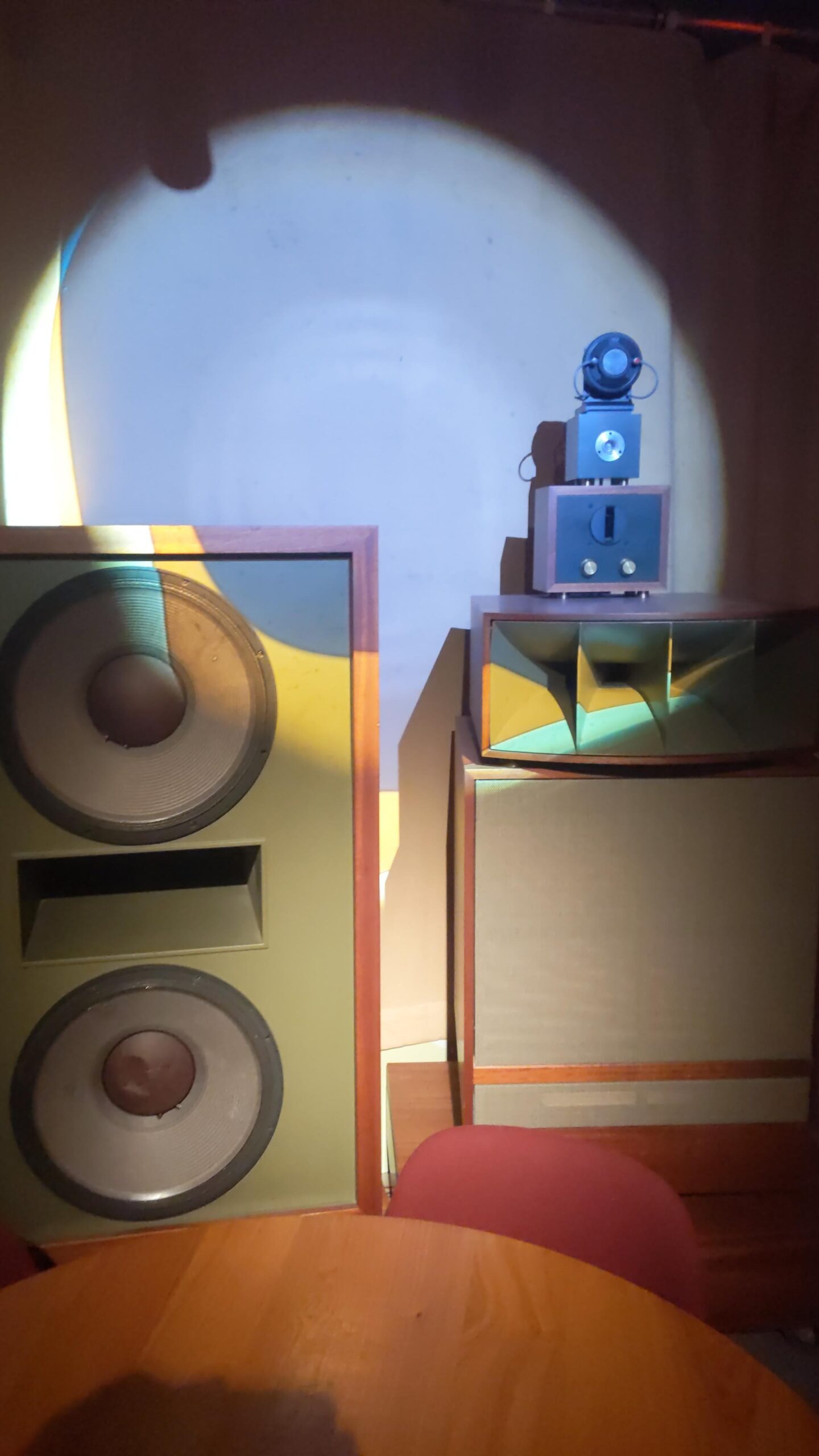 This proposal is based on an idea I had when I was involved in a mutual aid project called Co-operation Birmingham. Unfortunately I never things going. Here is the original idea: https://forum.cooperationbirmingham.org.uk/t/proposal-equaliser-soundsystem-co-op/733

I will sketch out my idea as follows. Maybe it will get amended a bit as time goes on.

2 x Yamaha STAGEPAS 1K active line array speakers. They include a basic mixer and can be controlled via an app. The system is extremely portable and can be transported in a small hatchback car/taxi. I have tested this speaker out and it sounds pretty good. Very easy to use.

We should consider building a second soundsystem aimed at situations where we need the absolutely best sound possible. This would probably be a lot less portable but is really important for building Birmingham’s reputation as a hub for musical innovation. I’ve already identified DIY plans online and people to build the system. A suggested budget for this could be £4000 plus time and labour. The example in the photo is a DIY version of the legendary Klipschorn speakers.

Membership would be £100 for individual per year

Subsequent membership after the initial setup of the co-op would require an interview and a vote by current members.

We will abide by the seven co-operative principles.

We would make decisions as a co-op in a democratic manner using tools such as consensus decision making and sociocracy. Large decisions affecting everyone in the co-op would be made at quarterly online all members meetings. We could look into using Loomio for online decision making.

This is the piece of the puzzle I haven’t solved yet but I’m sure we can put our heads together and work this out. There are plenty of people and organisations willing to support co-operatives.

We would use a platform like Open Collective for collecting membership dues and ensuring financial transparency. We could hire an accountant to do our accounts.

We should have a £3580 surplus in the first year which the co-op can choose to spend how it wants (e.g. on a second “audiophile soundsystem”)

I will be speaking to people I think might be interested in the next couple of months. You can always get in touch with me to register interest if this sounds like something you are interested in being a part of. Bear in mind I have limited capacity to respond sometimes though.

Will you allow organisations to join?

I personally would like to see organisation or companies that run venues or events get their own soundsystems. It’s a vital part of building our cities music culture. The goal of this project is to support people who don’t have access to the capital needed to invest in this sound equipment have access to it. This shouldn’t be a way for venues to avoid investing in their own equipment to save money. However, I would like to see a clause that would allow other co-operatives or democratic organisations to join though.